Gameplay in Ronaldo Kick 'n Run requires you to transfer your abilities from the field to the asphalt. Our beloved #7 has dominated international soccer for a decade, but it isn't good enough for us. Instead, Cristiano Ronaldo wants even more fame, so he's developed a new method to demonstrate his superhuman abilities.

He isn't romping about on a newly mowed meadow, but rather, a congested city street. You have to dribble the ball while avoiding obstacles like railway carriages, awnings, gates, and other players. If we didn't know whose feet were inside those expensive shoes, we'd claim it was impossible. We don't forget how many times Ronaldo has defied expectations. Because of this, the game manages to be both absurd and very realistic. That's why we adore it. 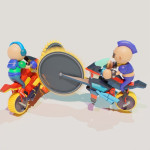 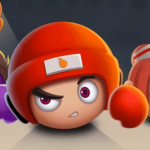 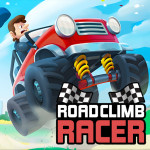 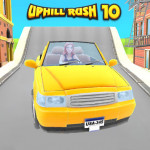 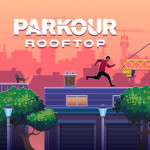 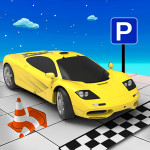 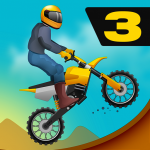 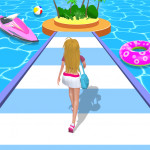 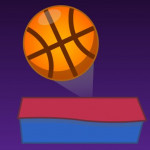 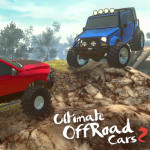 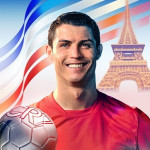 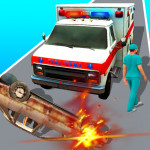 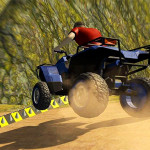 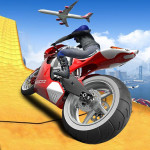 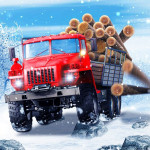 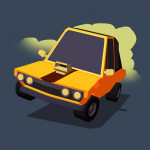 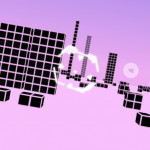 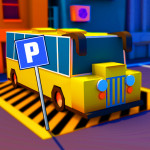 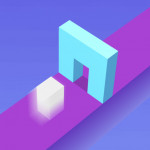