Play free game Squid Fighter game online in your browser free of charge on Temple run. Squid Fighter is a high quality game that works in all major modern web browsers. It was only a matter of time before we would bring you fighting games in two players based around Squid Game, since despite the fact that the show has not had any challenges where you simply had to battle one another, there were plenty of fights going on, and you now get to fight together with these characters, and, even better, you can do it with a second player, not just the computer! 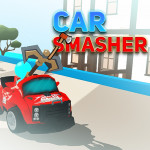 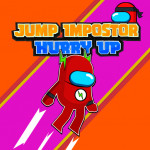 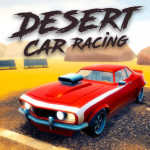 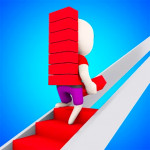 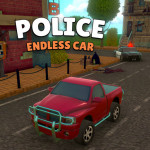 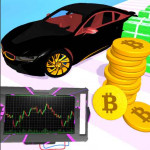 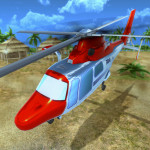 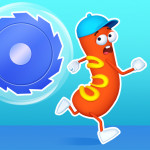 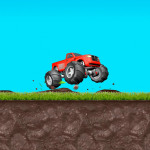 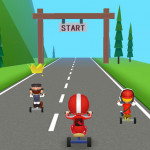 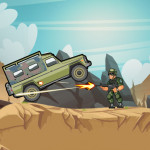 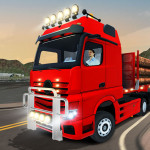 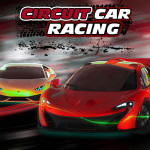 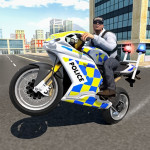 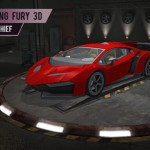 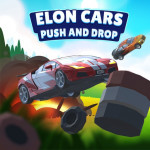 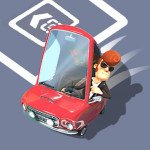 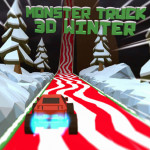 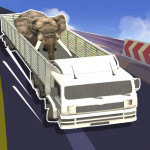