Full Screen
Play Penalty Challenge Multiplayer on templerun3.co! Play against the computer or connect with other players. Take turns to kicking the ball and defending the goal.After that you can start playing. You have 5 tries in total that you are using to score as many points as possible. After that you will play as a goalkeeper and will try to catch as many enemy penalties as possible.
Gorgeorus3votes 4.7 / 5 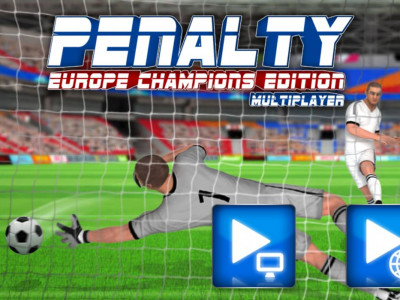